(How) can we prove $e^x \ge x+1 \; \forall x \in \mathbb{R}$ using induction (without using the derivative of $e^x$ at any stage)? Comments on my attempt are appreciated.

I now need to prove $e^x \ge x+1$ while ensuring that my argument is not circular. A lot of the proofs I came across use the derivative of $e^x$ which is not ideal. There were also references to Bernoulli's inequality which has some satisfactory proofs. Nonetheless, my first idea was induction, so I wonder if this is possible over the reals. I outline my attempt below, which I'm not very certain of.

Carefree Explorer‭
46 reputation 4 0 9 2
Permalink History
Why does this post require moderator attention?
You might want to add some details to your flag.
Why should this post be closed?

Score Active
+3
−0
Worked for Carefree Explorer‭
Works for me

Before continuing, I'd like to make an aside on proof writing. First, as a matter of presentation, it's useful to make it clear what theorem you are attempting to prove and nice to actually conclude with deducing the stated theorem. Hence the traditional "Theorem: ... Proof: ... Q.E.D." structure. In your question, while it's clear that you ultimately want to prove $e^x \ge x+1$, it's not clear that this is what the boxed reasoning at the bottom is supposed conclude, nor does that reasoning actually conclude with that statement. This leads to the next, more fundamental point.

Proofs are not a series of statements but a series of steps of reasoning. In your first chain of implications, to be a proof, each of those implications should be explicitly justified by some reasoning. In practice, filling in simple steps of reasoning is often left to the reader, so your presentation of that chain of implications is fine enough (though there are definitely subtleties that your presentation glosses over, e.g. when we take the reciprocal of both sides, the resulting inequality is no longer true for all $x$). Nevertheless, you should generally be biased toward being more explicit about the steps of reasoning, especially when you are uncertain and/or those steps are more complicated or subtle. This helps you catch mistakes, helps others catch mistakes, and, ultimately, is just what a proof is.

To use induction, we need to state which formula we're substituting for $P$ at which point we need to prove the two statements $P(0)$ and $\forall n.P(n) \implies P(n+1)$. Having done that, we may conclude, via induction, that $\forall n. P(n)$ holds.

For your "real number induction", you'd need to state what the rule is, prove it itself or give reference to a proof, and then show how you are instantiating the rule and the resolve any proof obligations the rule entails.

Derek Elkins‭
999 reputation 2 26 104 12
Permalink History
Why does this post require moderator attention?
You might want to add some details to your flag.

Appreciation, clarification(s), thoughts (6 comments)
Sign up to answer this question »
Featured
How can we grow this community?
Hot Posts
Q&A — Is $f(x)=\sin(x)$ the unique function satisfying $f'(0)=1$ and $f^{(n)}(\Bbb R)\subset [-1,1]$ for all $n=0,1,\ldots$?
Q&A — Prove that 49 is the only prime square to be followed by twice a prime square and then a semiprime
Q&A — What is the probability that the convex hull of $n$ randomly distributed points has $l$ of the points on its boundary? 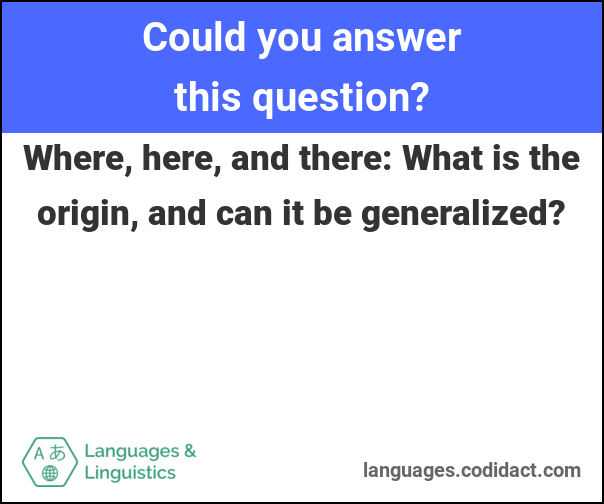