Is there a way to encode a unique arrangement of vertices of a graph with a unique short word?

I'm wondering if there is a way to create a unique correspondence between a graph and a single word (any string of letters, possibly gibberish) of the English alphabet. That is to say, distinct graphs $G_1$ and $G_2$ must necessarily map to a different word. It is preferable that the word has 4-7 characters. Additionally, the word may contain a single integer from 1-9 at the end of it. Hence, for example, $G_1$ could map to the word GLBXR7 and $G_2$ could map to the word MMTR.

I'm looking for an algorithm to map every distinct graph with a unique word. You may assume that every graph has the same number of vertices.

A very crude attempt is to label each vertex of a graph with letters from left to right, top to bottom and concatenate them in that order. However, I don’t think this is sufficient for uniqueness.

I attempt to clarify some of the potentially ambiguous elements of my post.

1I'm not sure how to perfectly formalise the notion of an arrangement, but a possible necessary and sufficient condition is to consider the number of vertices to the left, right and along the same vertical axis as each vertex of graphs $G_1$ and $G_2$—if any of the values are different, the graphs are distinct.

Carefree Explorer‭
46 reputation 4 0 9 2
Permalink History
Why does this post require moderator attention?
You might want to add some details to your flag.
Why should this post be closed?

Score Active
+2
−0
Worked for Carefree Explorer‭
Works for me

I'm going to assume your points are lying on an integer grid. I'm also assuming you always have a finite number of points.

Now reverse that bit string. This ensures the first it is always $1$ (except for the empty cloud, which gets a single $0$), and therefore you can interpret the bit string as binary representation of a natural number, thus getting a bijection between point configurations and natural numbers.

Now all that remains is to map natural numbers to words. That's a pretty standard problem, and the best way to do so depends on the typical properties of your point arrangements. For example, if your points are generally always close to the origin, then you may just convert the number to base 26, and write it down using the 26 letters of the alphabet as digits. OTOH that may be a bad strategy if your points are frequently far from the origin.

Let's look at an example: celtschk‭
896 reputation 13 24 117 22
Permalink History
Why does this post require moderator attention?
You might want to add some details to your flag.

As mentioned in a comment, you seem to wish to classify sets of points, not graphs as such.

If you wish to classify them bijectively with word, you need the cardinalities of the sets to match; that is, there must be the same amount of possible word and the same about of possible sets of points.

The cardinality of the set of words is countably infinite, or if you set a bound on their length, some finite number.

If you wish to make the cardinality of sets of points countable, then you certainly need to discretize the plane (for example, only use coordinates with integer values).

If you wish to make the cardinality of sets of points finite, then you need to have an upper bound for how many points to place and you need a finite set of coordinates they can be placed into. Then, if you really need a bijection, you need to have an equal number of possible words as of possible sets of points. But maybe it does not damage if there are more words, so that not every word corresponds to a set of points?

In any case, once your two sets have the same cardinality, there exists a bijection, and likely quite a lot of bijections, between them.

The words have a natural order in terms of length and alphabet, so if you can create a natural order for the point sets, too, then you are done. Maybe order them by the number of points first, and then for example left to right, down to up (in case of a bounded part of the plane) or starting from closes to the origin and then in a clockwise fashion. Really, any ordering for the individual points, plus the idea of alphabetic ordering, does the trick here.

tommi‭
190 reputation 4 11 26 3
Permalink History
Why does this post require moderator attention?
You might want to add some details to your flag. 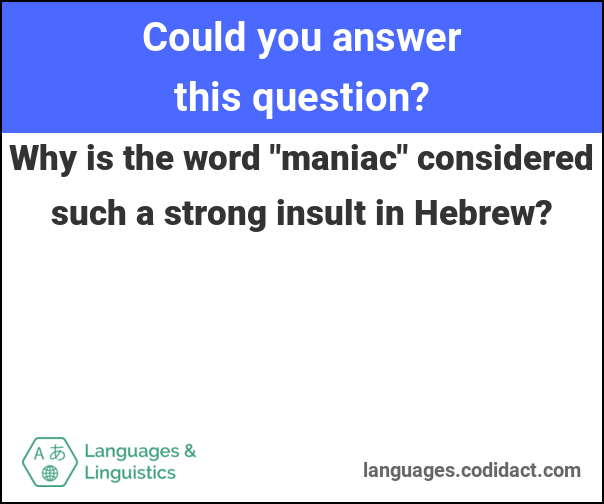