Why paradoxical to accept \$3, and avoid betting on Dushanbe's temperature for a prize of \$10?

If you don't know Dushanbe's past or historical temperatures, then isn't it rational to accept the $3 for sure? It doesn't feel rational to bet whether the temperature's low or high in Dushanbe, when you have no clue which side is more probable.

I don't understand why there's a paradox. If you know New York's historical temperatures, then you have more chance of predicting which side of the bet is correct.

Economists have often wondered about decisions involving uncertainty versus risk and the distinction between the implications of evidence and the weight of evidence. American economist Daniel Ellsberg drew attention to the difficulty of modeling ambiguity (his term) using subjective probability with an elegant paradox.
In one version (Hsu et al., 2005), subjects were asked whether they would rather have \$3 for sure or choose to bet $10 that the temperature was above 55 degrees or below 55 degrees in New York on a particular day (i.e., they would win \$10 if they were right). Other subjects were asked a similar question, but about the temperature in Dushanbe, Tajikistan. More subjects chose to bet on New York rather than on Tajikistan.
Call the New York bet “risky” and the Dushanbe bet “ambiguous.” Subjects generally preferred to bet on either side of the New York bet (i.e., above or below) and to avoid the Dushanbe bet. This was a paradox$^4$ because if they didn’t want to bet that Dushanbe was low, and their beliefs about _Probability _ (low in Dushanbe) + Probability (high in Dushanbe) add to 1, they should logically have been eager to bet that Dushanbe was high.

probability
posted 5 months ago
CC BY-SA 4.0
5mo ago by thelast19digitsofpi‭

Chgg Clou‭
14 reputation 29 0 -21 18
Permalink History
Why does this post require moderator attention?
You might want to add some details to your flag.
Why should this post be closed?

Score Active
Sign up to answer this question »
Featured
Happy Birthday, Codidact!
The Codidact Foundation: now with added bank accounts!
Hot Posts
Q&A — What does the distribution of a strictly increasing random walk look like if you stop at `N` steps? 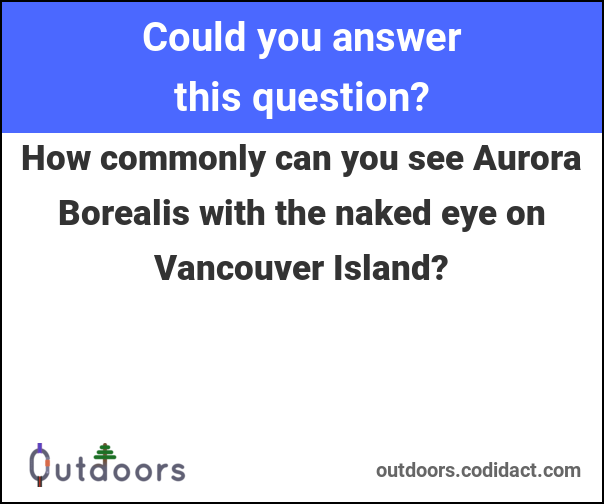