In "if and only if" proofs, why's 1 direction easier to prove than the other?

This list on Math StackExchange instantiates (biconditional) logical equivalences where one direction can be proved swimmingly, but the other direction is racking to prove. If two propositions are equivalent, why can't they be proved with the same level of difficulty?

This Reddit thread instances two common cases like Hall's Theorem, and a sequence of complex numbers converges $\iff$ it is Cauchy ($\Leftarrow$ is effortless, but $\Rightarrow$ is grueling).

Chgg Clou‭
-23 reputation 37 0 -44 40
Permalink History
Why does this post require moderator attention?
You might want to add some details to your flag.
Why should this post be closed?

On the other hand, the fact that all convergent series are Cauchy series also holds in ordered fields. Therefore the equivalence does not hold in arbitrary ordered fields, but one of the directions can be proved already there.

For better illustration, let's use another equivalence, this time in the natural numbers. The theorem is simple:

Of course the proof is also simple, but it still is easier in one direction:

$\impliedby$: Any number that is larger than 3 is also larger than 2. This obviously also holds for even numbers.

Clearly the $\impliedby$ direction is simpler (though not by much). And it is simpler precisely because we didn't even have to use the definition of “even”, nor any properties of the natural numbers other than that they are totally ordered and that $3>2$.

Another case where the two directions generally have different difficulty is when an existence statement is involved. To prove “there does exist” all you have to do is to provide an example, which often (but not always!) is easy. On the other hand, when taking “there exists” as condition, this is equivalent to proving the nonexistence when the equivalent condition is not fulfilled. Obviously proving nonexistence can be very hard, as the negation of a “there exists” statement is a “for all” statement.

celtschk‭
756 reputation 9 21 95 11
Permalink History
Why does this post require moderator attention?
You might want to add some details to your flag.

Here's a good one: Every set is well-orderable iff the Axiom of Choice holds.

It is quite challenging to prove that the Axiom of Choice implies that every set is well-orderable. Smullyan and Fitting build up to it in a focused but leisurely manner over the course of 3 chapters in their "Set Theory and the Continuum Problem" (2010, rev. ed.) During the course of this, they establish a number of theorems about classes inductive sets, superinductive sets, progressing functions, slowly progressing functions, constructs they call $g$-towers and slow $g$-towers, and culminate with a straightforward proof which defines a slowly progressing function $g$ based on applying a choice function to the complement of the sequence of images of that function.

However, if every set is well-orderable, the axiom of choice follows trivially. Indeed, let $S$ have a well-ordering. Then for every non-empty subset of a set $S$, the choice function on that subset is its smallest element under that well-ordering.

Prime Mover‭
36 reputation 1 1 7 2
Permalink History
Why does this post require moderator attention?
You might want to add some details to your flag.

Sign up to answer this question »
Featured
How can we grow this community?
The Great Migration is underway
Hot Posts
Q&A — Do the Faber partition polynomials have integer coefficients? 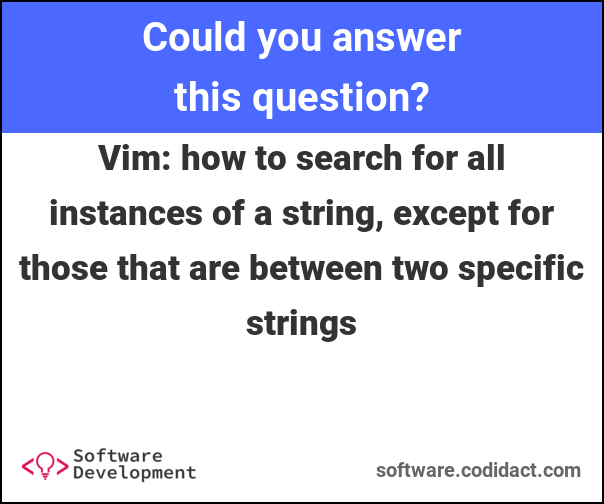