Provide examples of different infinities. In other words, of sets with a cardinality different than that of the natural or real numbers.

Estela‭
4 reputation 1 0 0 0
Permalink History
Why does this post require moderator attention?
You might want to add some details to your flag.
Why should this post be closed?

If you assume the generalized continuum hypothesis, which is not a conjecture waiting to be proven or disproven, but rather an axiom that can be included or excluded from the particular set theory you choose to use, then the above construction basically describes all the kinds of infinities there can be, with sufficiently clever formalization of concepts like ‘applying $\mathcal P$ an infinite number of times’. (In other words, according to the GCH, every infinite cardinality is a beth number.) If you don't assume the GCH, then the situation is complicated; there are other cardinalities that must be described by different means, and their precise nature depends on the details of the other assumptions you do or don't make with your set theory. For example, the set of all countable ordinal numbers is defined to have cardinality $\aleph_1$; this set and this cardinality exist independent of the GCH and even independent of the axiom of choice, another axiom you can take or leave. However, $\aleph_1$ might be equal to the cardinality of $\mathbb R$, or it might be smaller, or even incomparable in set theories without the axiom of choice.

r~~‭
553 reputation 1 29 51 28
Permalink History
Why does this post require moderator attention?
You might want to add some details to your flag. 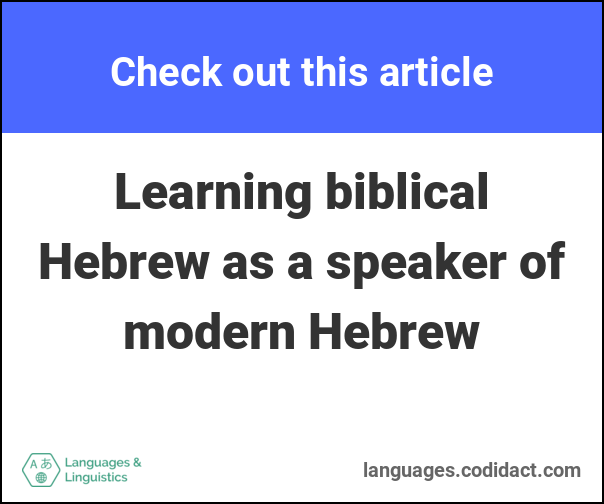